We import chemicals from all over the world

As a Polish company, we have been operating on the market since 2000. We search for both recipients and suppliers of chemical raw materials for a wide range of applications. We import chemicals from all over the world. We have representatives of European and Asian producers. 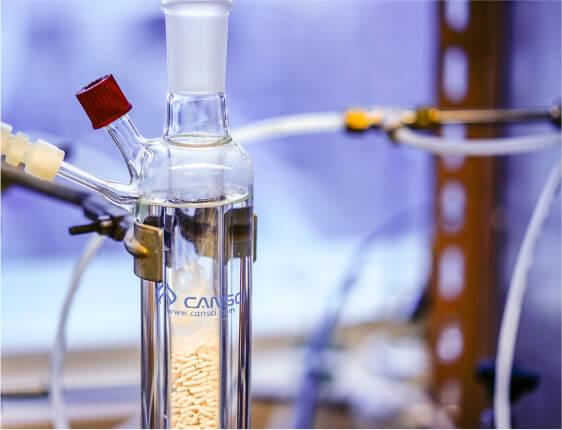 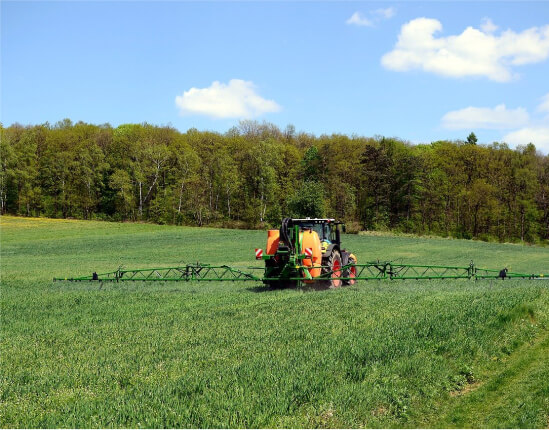 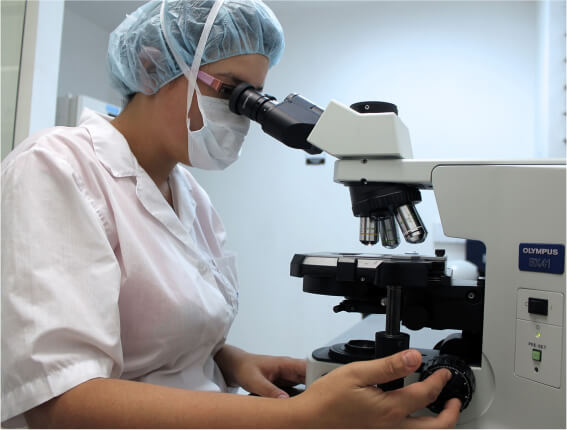 Parent company HENDRI GRAS B.V. was established in the Netherlands in 1930. Its founder, Mr. Hendrik Gras, started his career in the textile trade. His successors gradually enriched their offer with food, cleaning products, and finally chemical raw materials, while expanding to eastern markets - East Germany, Czechoslovakia and Poland. In 1991, a technical information office was established in Poland, and a year later Hendri-Gras Chemicals B.V. was separated from Hendri Gras BV. as an independent entity. As the name suggests, the company focused on widely understood chemical raw materials.

In 2000, a decision was made to establish a Polish subsidiary company: GRAS CHEM POLSKA Sp z o.o., to provide direct services to Polish business entities. Its task is to search for both customers and suppliers around the world. Over a dozen years of operation on the market, it has strengthened its position as an independent entity, although the Dutch capital still holds the majority of shares in it.

The parent company, owned by Mr. Wim Doppenberg from the Netherlands. It conducts commercial and representative activities in Western Europe. He is the main shareholder in GRAS-CHEM POLSKA Sp. z o.o.

It has existed since 2000. It was created for the convenience of customers who do not import directly. It acts as an independent importer or intermediary between the home headquarters in the Netherlands and the final recipient in Poland and abroad. It searches for chemical raw materials all over the world, organizes transport, provides logistic services in the field of repackaging goods (from big bags or from a tanker to bags, etc.), customs clearance of goods from outside Europe, invoicing in PLN or foreign currency. She organizes assistance in establishing export contacts, orders laboratory tests, and provides assistance in the event of complaints.

Our recipients are plants from virtually all industries